Advertisement
Description:
Now you can play BRICKY FALL online in your web browser for free at adult-puzzles.com.
BRICKY FALL is an online Kids game, it's playable on all smartphones or tablets, such as iPhone, iPad, Samsung and other Apple and android system. BRICKY FALL is an intriguing educational arcade game. It is worth highlighting that in the game.
Welcome to Bricky Fall! Fall down and break bricks!
Fall down and break bricks! Race against opponents!
Bricky Fall is a game about using a pickaxe to slow your descent alongside a brick wall. There are spikes and saws and smashy hammers to avoid, as well as different surfaces you need to get to grips with – or not, as the case may be. Basically, there’s a lot going on here.
So we decided to write a strategy guide to make sure you know about all the dangers and how you can avoid them. We’ve played a good chunk of the game, and these are the best hints, tips and tricks that we’ve discovered during that time.
If you’re picking up the pickaxe for the first time or you’ve been falling down impossibly long walls for a while, you’re going to find something here that’ll ensure more success in the future. Here are the best hints, tips and cheats for Bricky Fall.
It’s important to know that, for the vast majority of the time, only bricks will slow you down. Blank spaces on the wall won’t, and there are other obstacles – TNT, for one – that are going to have dramatic consequences if you try and grab them. The rule of thumb is, if it’s bricks, you can stick your pickaxe in it. If it isn’t, you’re in trouble.
When you see you’re getting close to the multiplier at the bottom of the level, try and slow yourself enough to land on the best multiplier. The only time you shouldn’t be doing this is if you’re in a close race with your opponent, in which case you should try and keep as much speed as you can to get to the finish line first.
On the levels that are just gold coins make sure you’re taking your time to collect as many as possible. There’s no opponent here, so your only aim should be getting as many coins as you possibly can. Hang around and let the coins line up before you drop and you’ll be super rich by the time you get to the end.
On some levels there are traffic lights that show you when it’s safe to go. Red means stop, green means go. Edge close to the obstacles here and only drop when the game says it’s safe to go. You’ll be surprised how often your opponent gets stuck at these, so take a second to get past them first time and you should be in a good position to win.
Some levels have platforms that move from side to side – you need to hook onto these in order to move across to the next part of the wall. It can be tricky to get the timing right, but you don’t have to grab them in the center – latch on to any part of them and you’ll get moved across.


Instructions:
Tap to slow down. 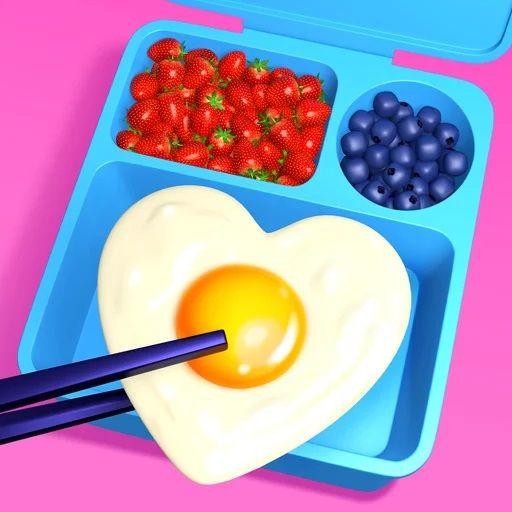 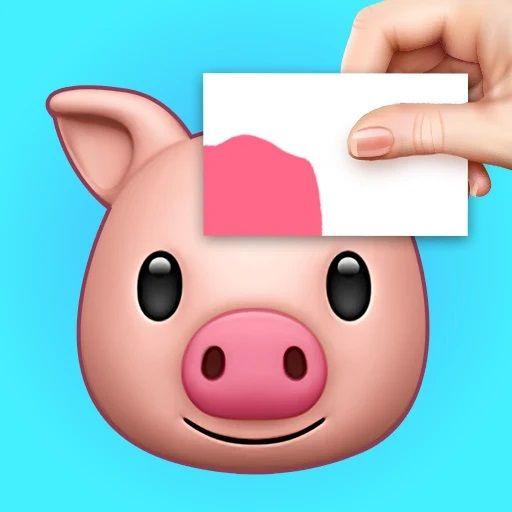 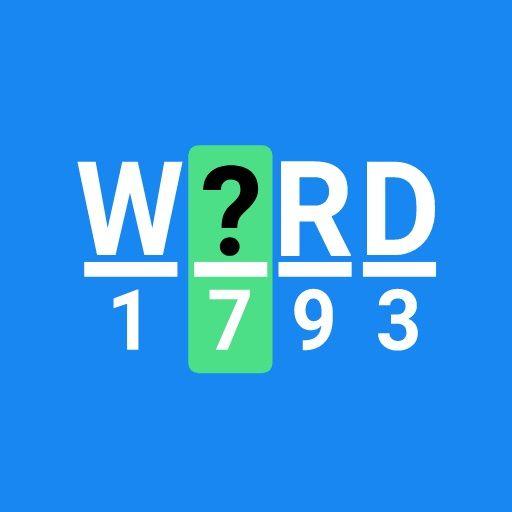 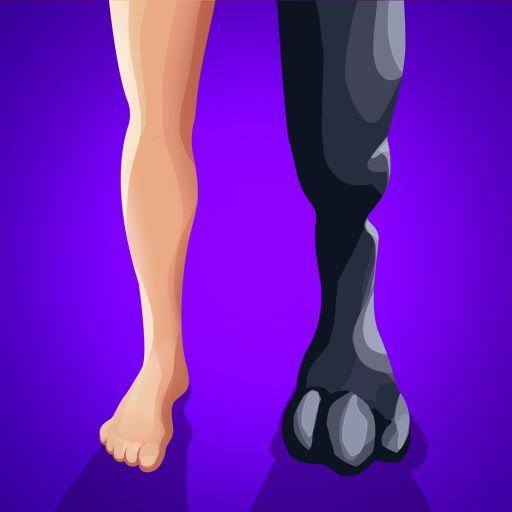 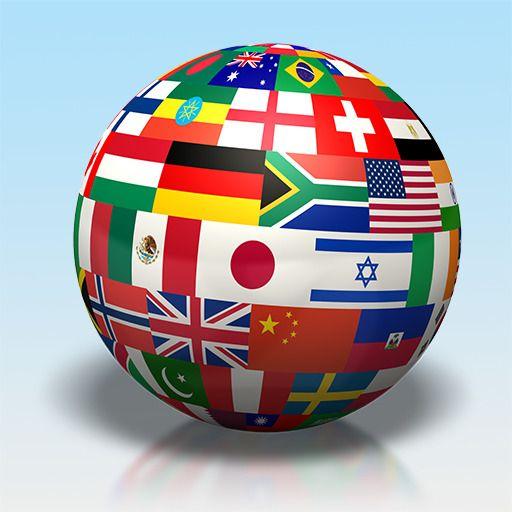 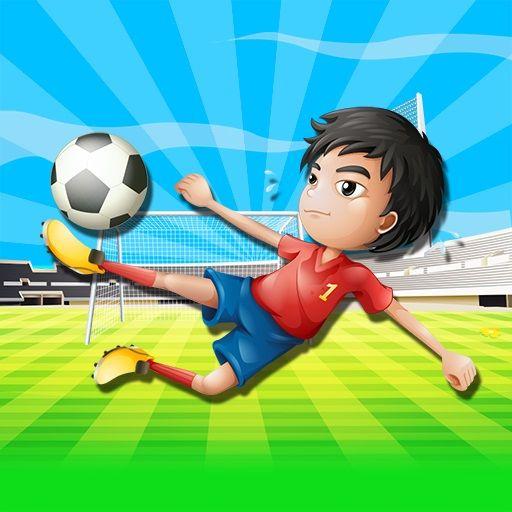 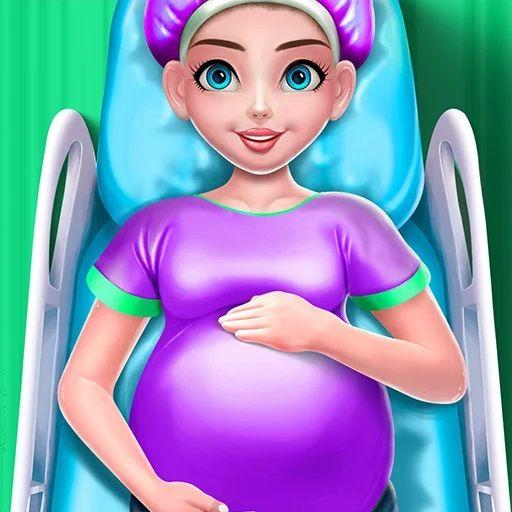 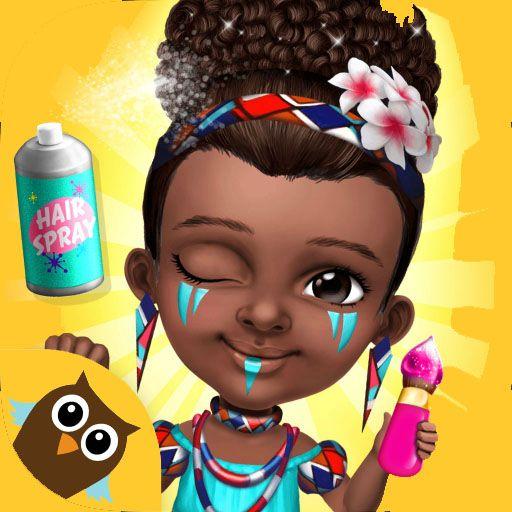 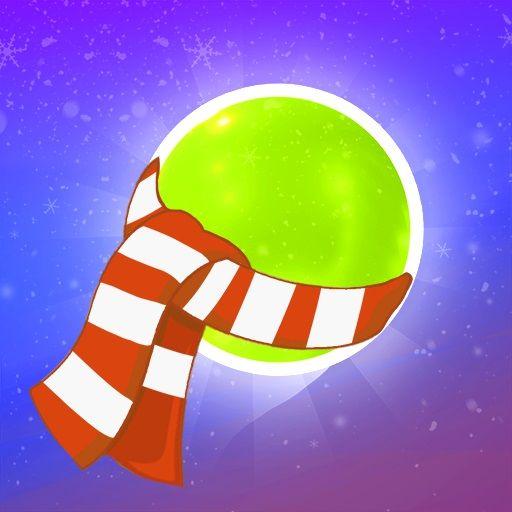 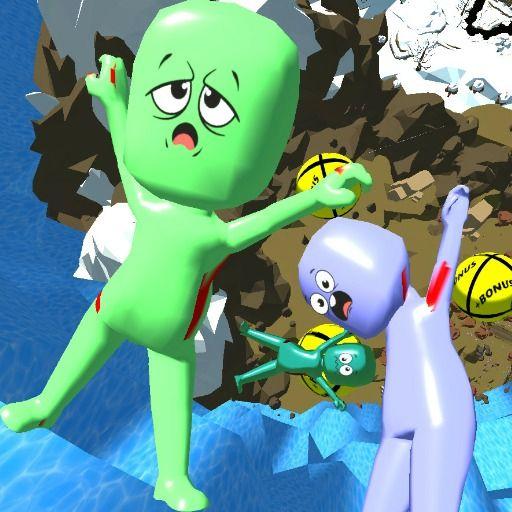 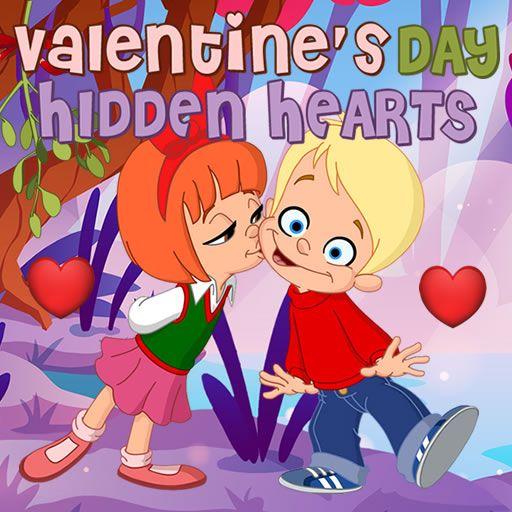 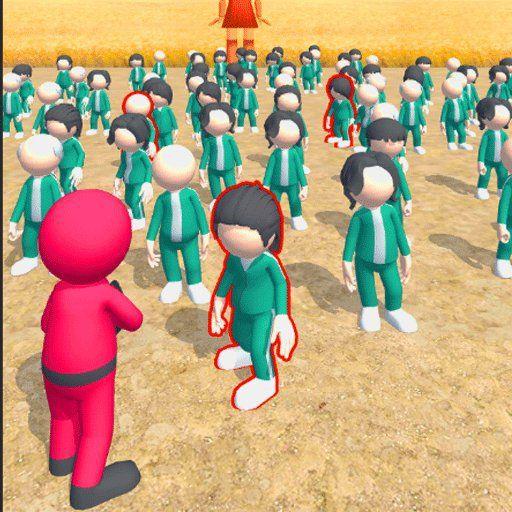 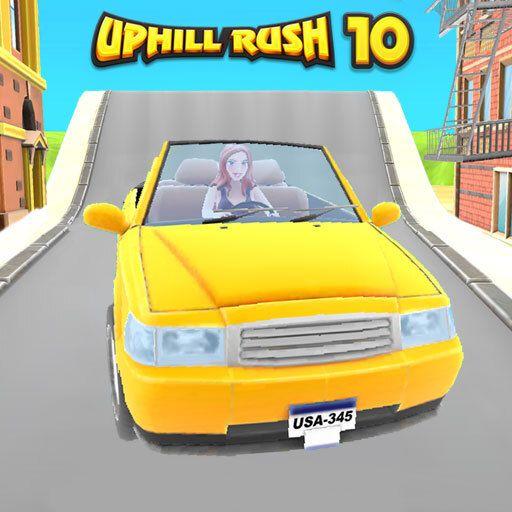 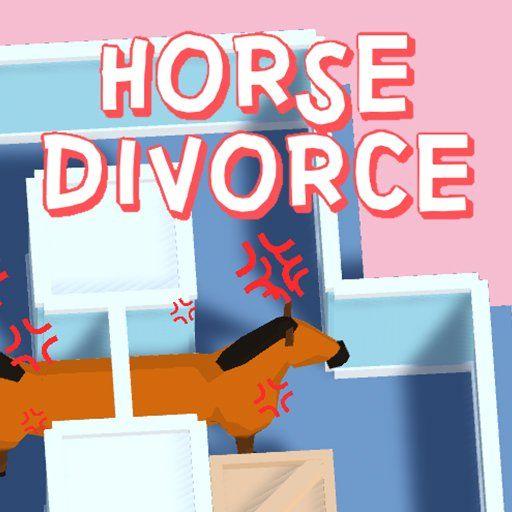 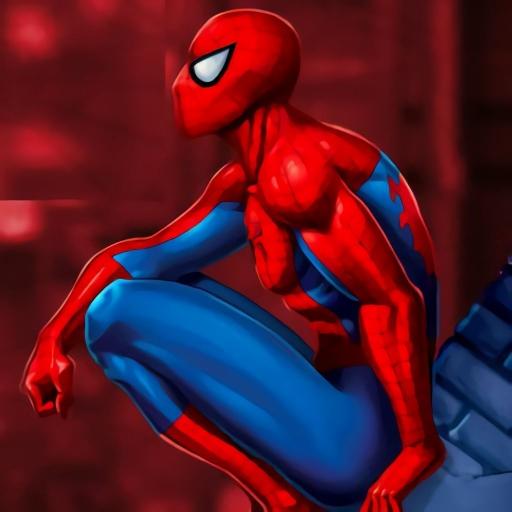 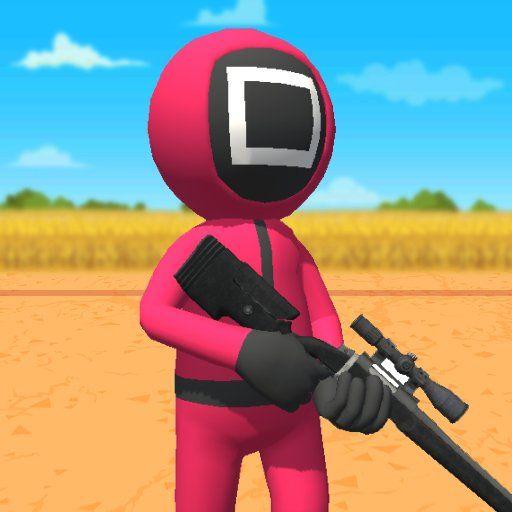 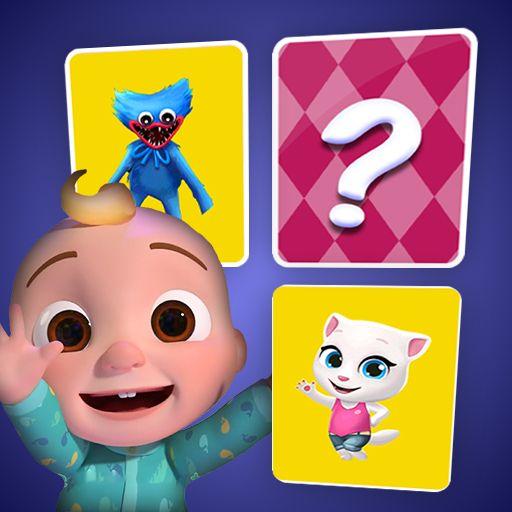 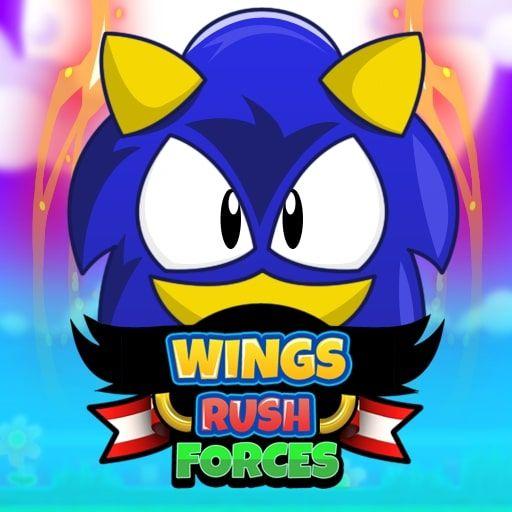 Play BRICKY FALL Online Game. One of many ARCADE Games to play online on your web browser for free at adult-puzzles . BRICKY FALL is also a game that be played on a mobile phone, tablet, and computer. Tagged as ALL GAMES, ARCADE, 3D. Played by 499 players. Other games you might like are Masha and the Bear Jigsaw Puzzle, Join Clash Epic Battle, Mario Jigsaw Puzzle Collection, Super Mario Wheelie, Brick Surfer, Perfect First Date, Shortcut Pro, . No download or installation needed to play this free game. Hope this game brings a little joy into your daily life.